Many parents believe that if a child grows up in good sanitary conditions, they will never encounter a disease like tuberculosis. However, every year in Russia up to 280 thousand children are infected with a dangerous infection. One of the clinical cases was reported by the doctors of SPbSPMU.

Last autumn a ten-month-old baby from Kaliningrad was admitted to the Pediatric University clinic for examination. Like many children, the boy was not vaccinated with the BCG vaccine. Health problems began when the boy was five months with, as it seemed to everyone, a banal SARS: the temperature rose, there was a strong cough and a running nose.

The boy was examined by a district pediatrician, diagnosed with stenotic laryngitis – and prescribed inhalations and antibacterial therapy. However, the symptoms did not go away, and the baby got an appointment with a pulmonologist, who began treating the patient for obstructive bronchitis, prescribing glucocorticoids. But this therapy proved to be ineffective too.

When the patient's chest x-ray showed lower-lobe pneumonia, the child was hospitalized. In the hospital he received antibiotics, but there was no relief. On repeated radiography infiltrates (areas of high-density tissue) in the lower lobe of the right lung became noticeable. Specialists decided to conduct a computer tomography of the chest, which revealed an increase in the lymph nodes of the chest cavity.

This pattern could indicate tuberculosis, but the tests were negative or questionable. Doctors concluded that the child was previously infected with tuberculosis and was its carrier, but his current condition is not associated with the active course of the disease.

The baby was sent to Saint Petersburg for examination. In the clinic of the Pediatric University the patient underwent all the necessary laboratory and instrumental analysis: multispiral computed tomography, fibrobronchoscopy, x-ray of the cervical spine. Doctors ruled out autoimmune pathologies of the lymphatic system, sarcoidosis, rheumatic diseases, primary immunodeficiency and cancer.

Taking into account the characteristic clinical picture and the lack of vaccinations, the doctors of the Pediatric University made a diagnosis: tuberculosis of the intra-thoracic lymph nodes, complicated by bronchial tuberculosis. The child was prescribed treatment, thanks to which it was possible to cope with the infection.

Now the boy is at home, and specialists are monitoring his condition. The attending doctor Natalia Solomatina is constantly in touch with the parents of the boy. She comments on the tests and answers questions from the family. Now the child feels well. 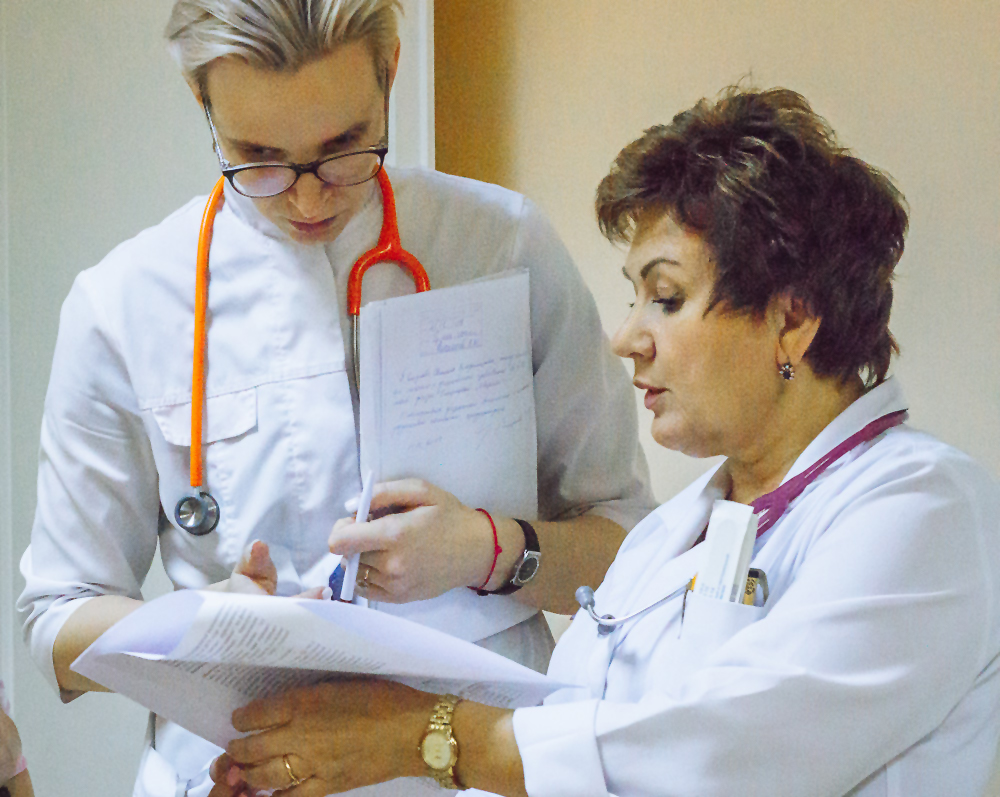 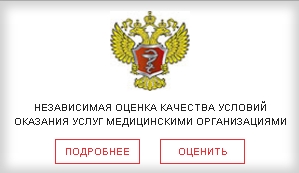 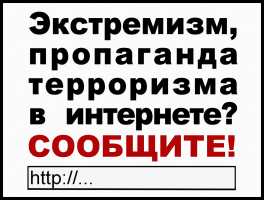